CEO, how do you become a herring in the school of an organisation operating at multiple locations? 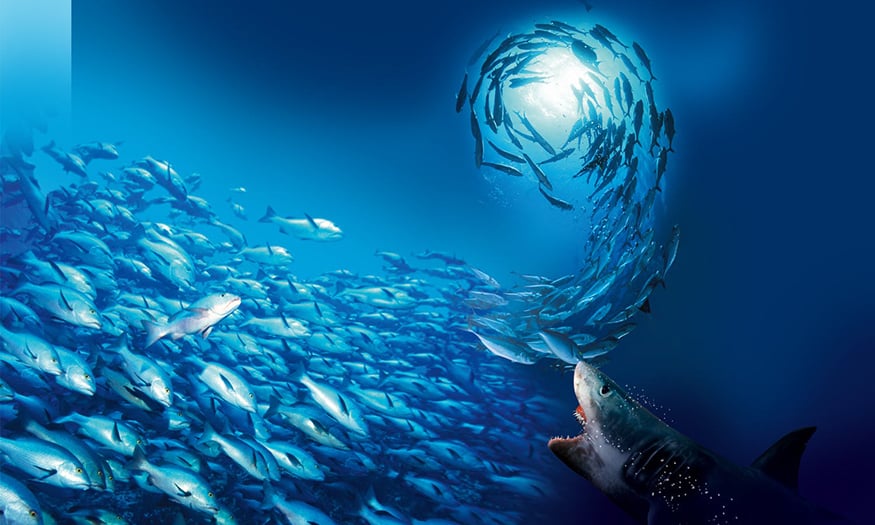 I took up the position of CEO at Grano in mid-September. I heard it through the grapevine that people beyond the Helsinki region were taking bets on whether the new CEO would show his face before summer – or ever – anywhere but the head office in Helsinki. Even at the head office, people were wondering whether the new CEO would step outside of his chamber to the people’s side of the office. The odds were at least 10 to 1 against me.

In traditionally managed organisations, management has typically been based on the CEO’s personal experience and acting on the impulses of their close circle. In my opinion, this approach to management can be described using the term ‘stupidity trap.’ Parking your ass behind a desk at the head office makes you lose touch with your organisation’s reality TV and leaves you completely unable to utilise the insight of the people who are actually close to your customers. And what’s worse, a CEO who stays holed up at the head office is always kilometres away from the people and never achieves what is most important to a leader – trust.

For me, the choice was clear: I would grasp Grano’s multiple-location-spanning organisation out there in the field, one person at a time. I genuinely want to be a single herring in a school of fish. I submitted the request to my trusted assistant Reetta, who booked me a 40-location tour and a contact person at each location. I turned up in a sweater and started talking to people at their work stations and coffee machines. During the first visits, we immediately noticed that we hadn’t reserved enough time – people had a lot to say and the need to say it.

The most common comment uttered during these encounters was: “thank you for coming, we haven’t seen the CEO/company management here in years.” I replied with: “It’s my pleasure, talking to you is my job, after all.” I collected heaps of insights about our customers, what we do, our products and cultural differences.

Out of all the questions I asked, the one that proved most effective and really opened the floodgates in terms of feedback was “what do you think about what Grano has been doing?” I was offered all of the organisation’s problems on a silver platter, and it was easy to prioritise the most frequently presented feedback into a list of things to fix. Instead of nothing but complaints, I was also often offered ideas on how the problems could be solved. In many cases, the discussion ended in a comment about how “it’s nice that management is taking an interest in our matters.”

And that’s not all. I got a real-time impression of the general mood of the organisation at different offices and facilities straight from the horse’s mouth instead of having to read about it in the summary of the annual employee survey. The tour also occasionally allowed me to get in touch with my colleagues on a deeper level, helping me get to know the people behind the masks. After returning to Helsinki, I also received several follow-up messages about things people considered important, things that they perhaps didn’t think of or dared not mention when meeting me for the first time. I got all this by ‘sacrificing’ one calendar month of time. Was it worth it? I’d say that it was a priceless trip.

What’s next, now that the tour is over? Well obviously I’m reserving another one six months from now. This is another thing that I wouldn’t have thought of on my own, but realised the need for when my colleagues expressed concerns about whether my visit would just be a one-off thing.

How have you grasped an organisation spread across multiple locations? 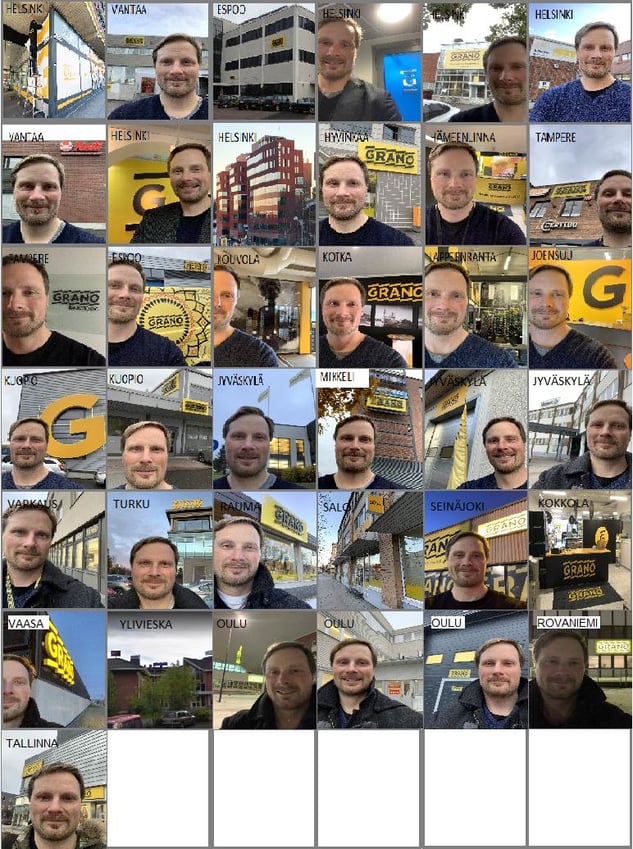